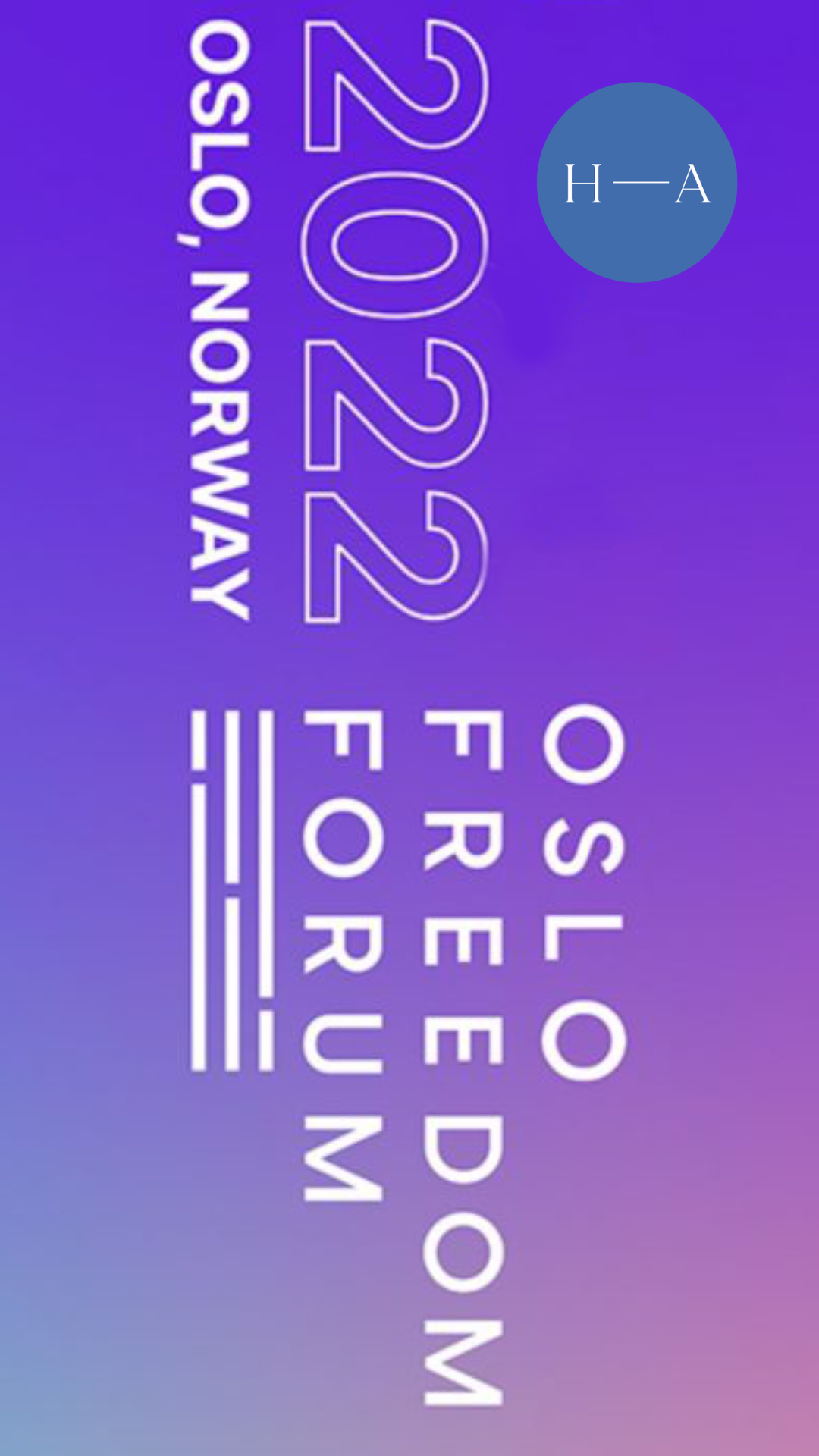 The Human Rights Foundation is excited to host a fireside chat at Hos Arne, with the daughters of imprisoned Rwandan activist Paul Rusesabagina, Carine and Anaïse Kanimba, and Norwegian journalist Hilde Sandvik. We look forward to bringing our allies and supporters together for this intimate conversation, which will be followed by a cocktail reception, as part of the Oslo Innovation Week (OIW) social impact programming.

Carine and Anaïse Kanimba are among the more than 1,200 people their father, Paul Rusesabagina, saved in his Kigali hotel during the 1994 Rwanda genocide. Rusesabagina’s heroic act was portrayed in the 2004 Hollywood film “Hotel Rwanda.”

In 2020, Rusesabagina, a Belgian citizen and U.S. permanent resident, was forcibly rendered to Rwanda and imprisoned for speaking out against the tyranny of the man credited with ending the genocide, Paul Kagame. Today, Carine and Anaïse are campaigning to free their father from a Rwandan gulag. In 2021, Carine learned she was a victim of the Pegasus spyware, with Kagame’s regime suspected of being behind the attack, which she spoke about the following year at the Human Rights Foundation’s Oslo Freedom Forum.

Doors open at 17.30. Light refreshments and beverages will be served at the venue.

Please direct any questions to victoria.henriksen@hrf.org.